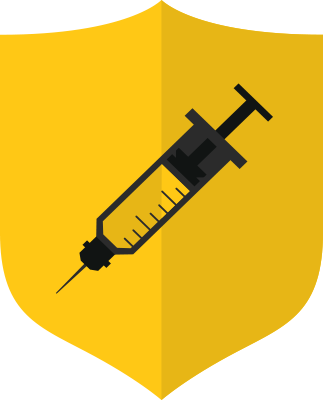 Given our heavy usage of Ruby on Rails, you may want to peruse their security guide’s section on SQL injection.